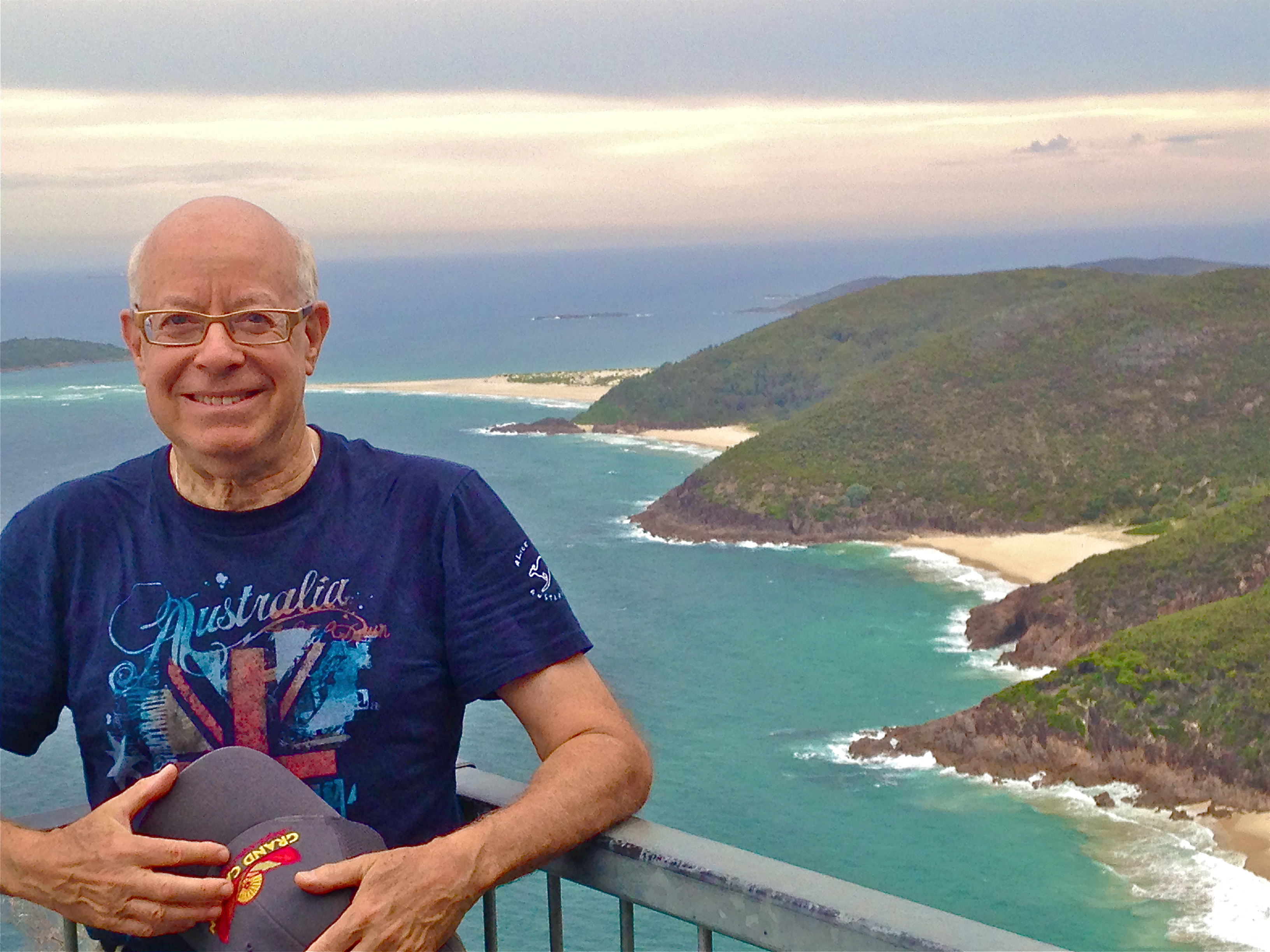 During my November 2014 trip to Australia, the Sydney and Alice Springs areas was about vacationing and sharing my one-man show, Growing Up Larry. For the latter, I learned three Aussie songs so I could surprise audiences with a sing-along. One song really moved me, “I Am, You Are, We Are Australians”; it has often been performed by the Aussie group, The Seekers (who at a concert in England in the 1960s had a warm-up act by The Beatles). This song is about the people and the land, from the Aboriginals there for 40,000 (some say 90,000) years, to those on the prison ships from the British Isles, and to modern times. Well, in singing this song, I have shed tears, and deeply felt the “former lives” I know that I lived there. And that made my trip Down-under feel like I was “home again.” 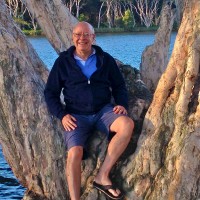 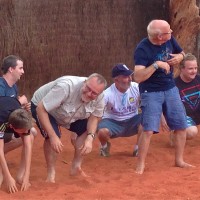 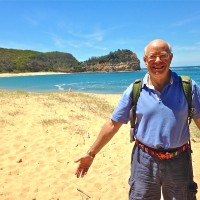 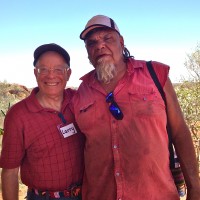 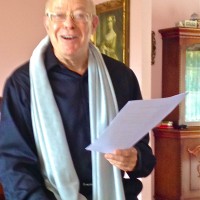 © 2014 by The Larry Show. All Rights Reserved. Website by Gaian Consulting